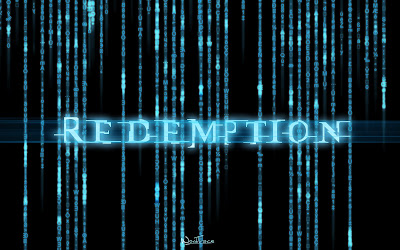 It really feels like Im caught in the Matrix while making this "REDEMPTION" EP.... ITS COMING SOON.
Posted by B.Bondz at 11:41 AM No comments:

Papa John's has apologized after an employee typed a racial slur on a receipt to a customer Friday at one of its locations in New York City.
Minhee Cho posted an image of the receipt on Twitter, which called her "lady chinky eyes."
"Hey @ PapaJohns just FYI my name isn't 'lady chinky eyes,'" Cho tweeted.
The image went viral, and many tweeted complaints to Papa John's, such as "Your employees are your brand."
Papa John's replied to many complaints via Twitter, noting that the employee was being fired.
"We are very upset by recent receipt issue in New York & sincerely apologize to our customer. Franchise employee involved is being terminated," Papa John's tweeted.
This isn't the first time a restaurant has come under fire over employees using racial or ethnic slurs on receipts.
Last month, a cashier at a Chick-fil-A restaurant in Irvine, Calif., was fired after allegedly mocking Asian-American customers, ABC News Los Angeles station KABC-TV reported.
The cashier reportedly used "Ching" and "Chong" in the customer identification line on the receipts.
Photos of those receipts have also gone viral online.
In a written statement, a representative for the fast-food chain told KABC that "the individual clearly violated our operating standards."
"The matter was addressed and discussed immediately with the guests on the spot; and a confirmation was provided that the employee was immediately dismissed for the individual behavior," the statement said.
Posted by B.Bondz at 12:17 PM No comments:

Bruno Mars Says He's Ready To Leave The Drugs Behind

Oklahoma Mother, 18, Kills Intruder Breaking Into Her Home While on Phone With 911 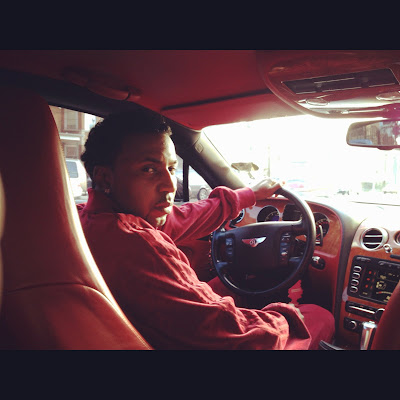 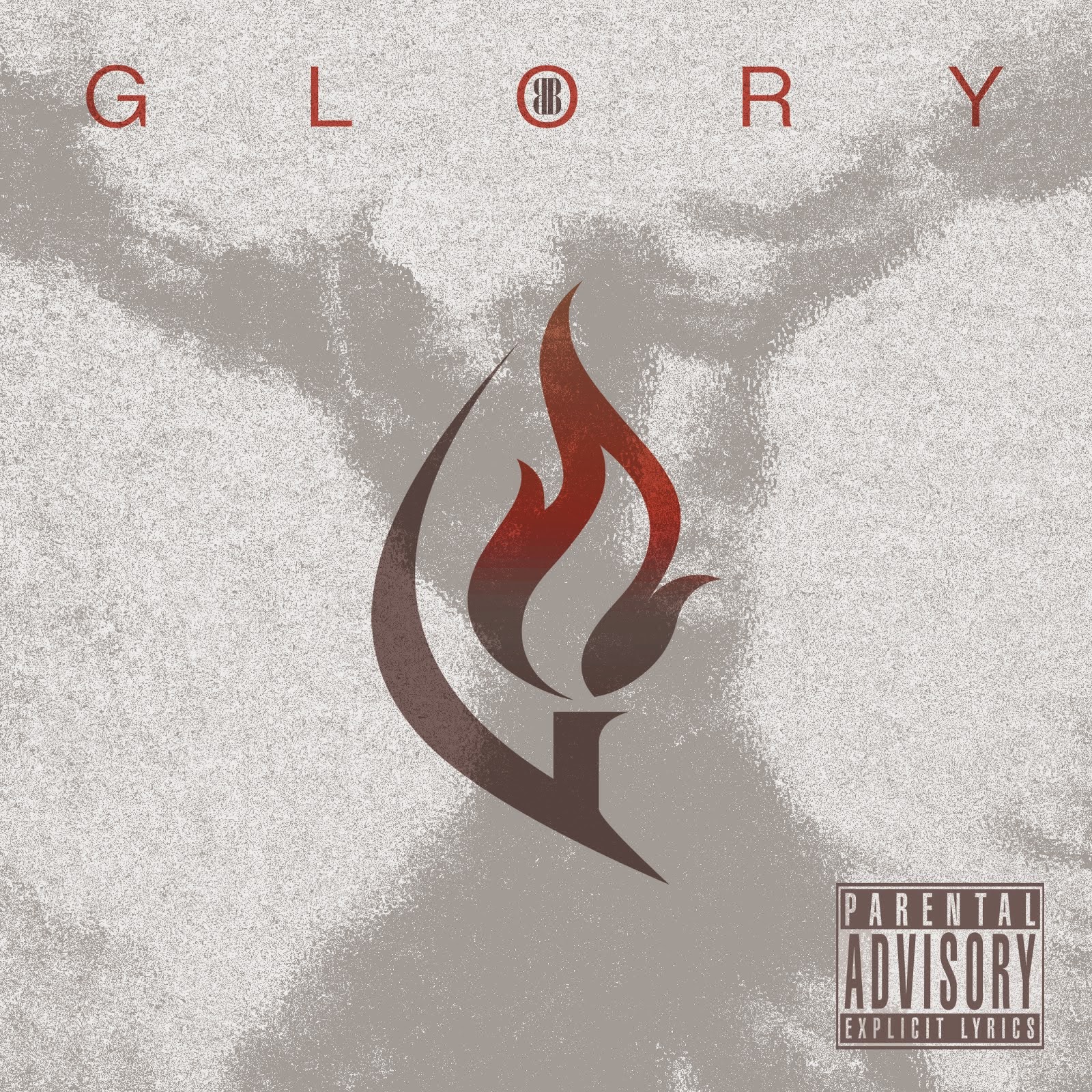 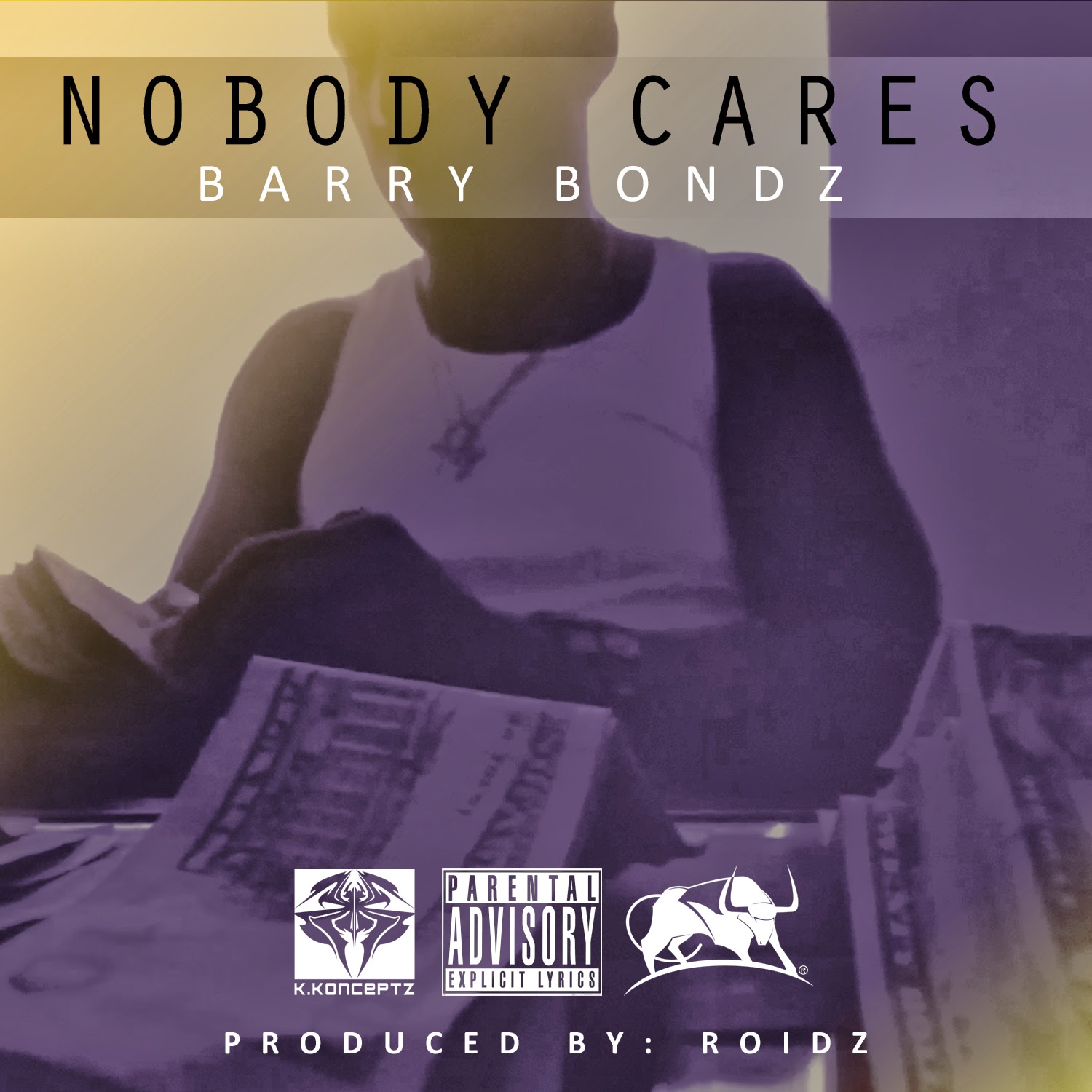 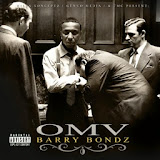 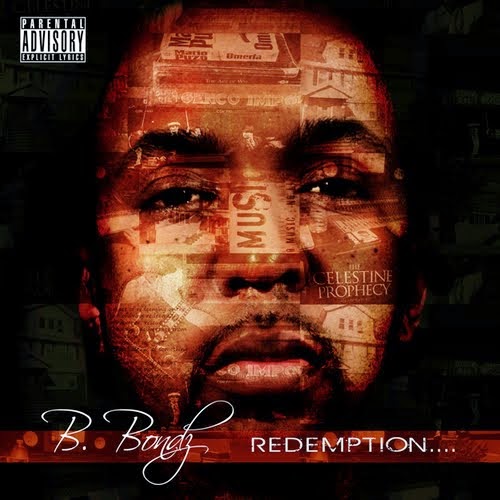